Late Wednesday afternoon, Norman T. Finkel and Richard M. Goldwasser scored a major victory on behalf of their clients, a group of real estate owners and grocery store operators, when a Circuit Court sitting in Lake County issued a 49-page decision which handed them a clean sweep in a hotly contested lawsuit. The decision resulted from a four-week Zoom trial last summer, involving nearly three dozen witnesses and live video testimony from two European countries. The matter had been under advisement since the completion of post-trial briefing and argument in November.

The Firm’s clients successfully fended off claims of violations of the Illinois Business Corporation Act, breaches of fiduciaries, mismanagement, corporate waste, conversion, breaches of shareholder agreements, and mandamus seeking in excess of $10 million, plus punitive damages. On each count, the Court ruled for SFBBG’s clients. The Court further ruled for the Firm’s clients on their counterclaims, ordering the plaintiff to turn over nearly $3 million in stock certificates and to pay the clients’ attorney’s fees. 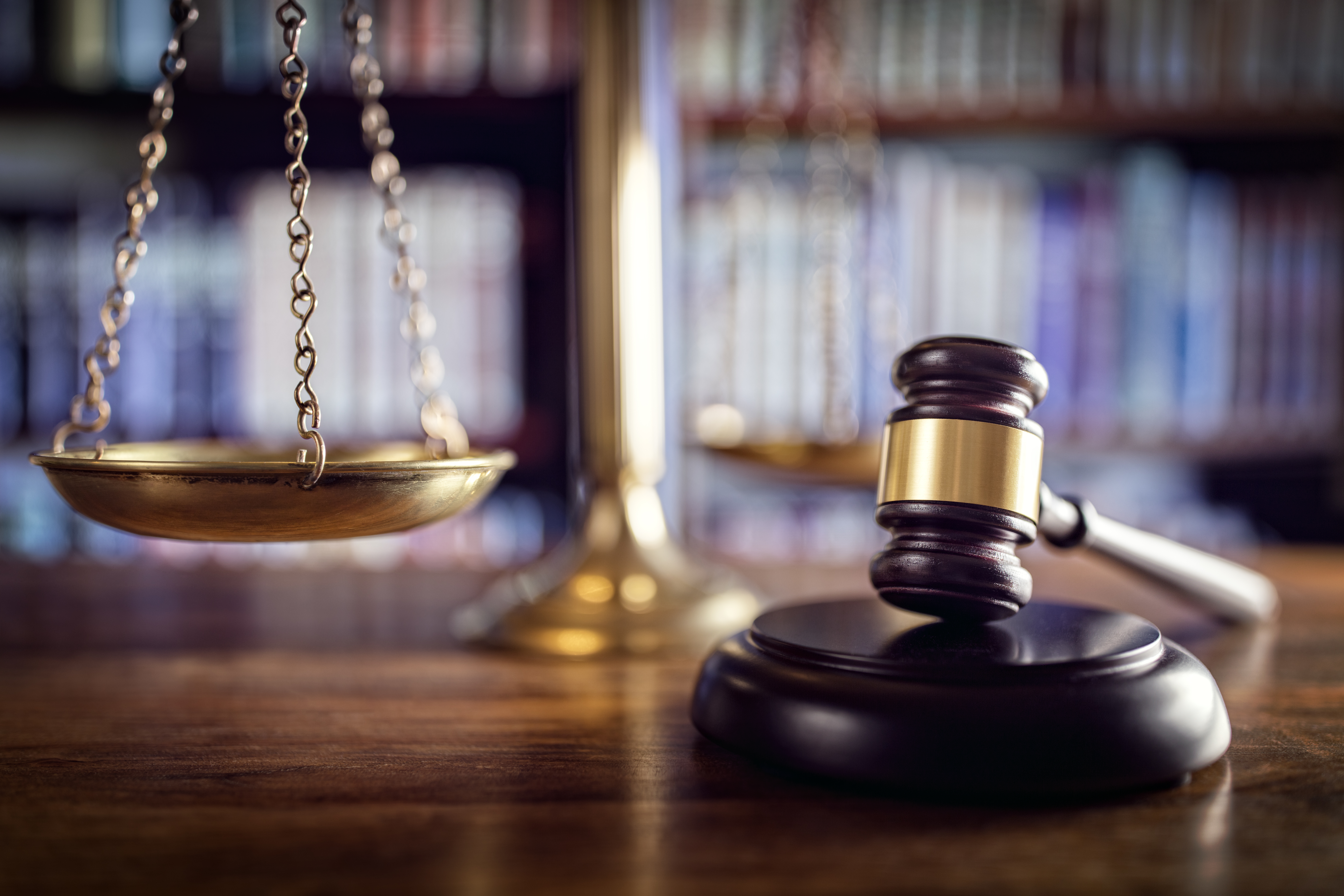 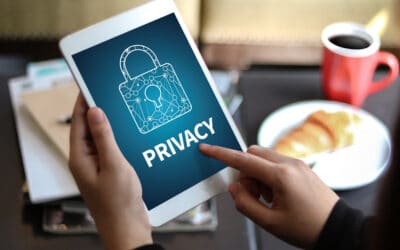